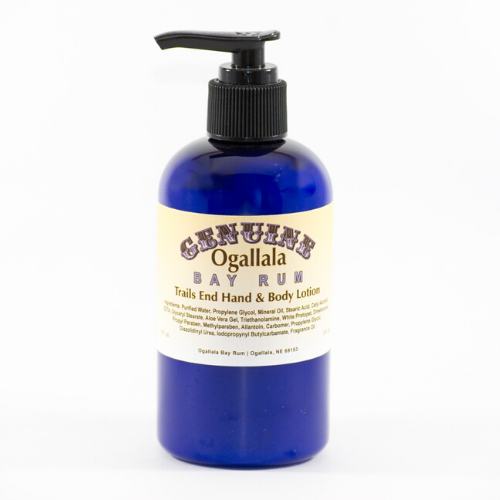 Don’t miss out on our special pricing on Genuine Ogallala Bay Rum Hand and Body Lotion and more!

Check out our current specials!

Shop Our Most Popular Products 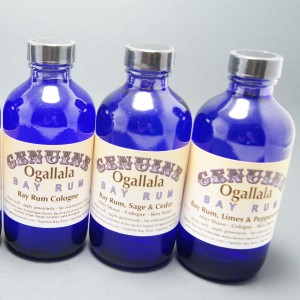 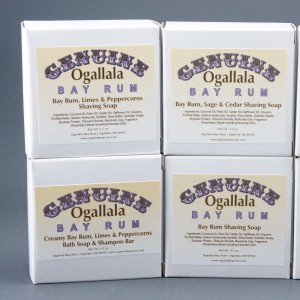 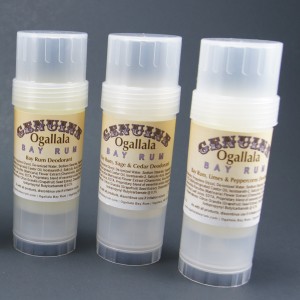 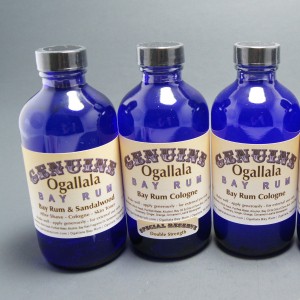 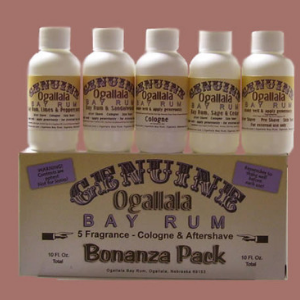 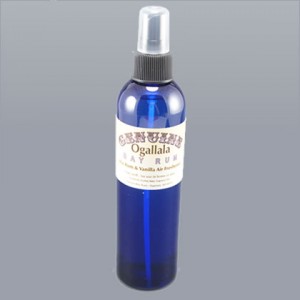 Genuine Ogallala Bay Aftershave, 4oz & 8oz bottles. Old-time looking bottle and label. The bottle itself would make a great bathroom decoration…but you’ll definitely want to use the product too!

Genuine Ogallala Bay Rum products have a bold, refreshing fragrance…like you remember from years ago in the barbershop! It has much more fragrance than most…it smells like Bay Rum used to.

Comes with a card that reads: From 1870-1885 Ogallala was the destination of countless cowboys driving cattle north from Texas to the railhead. It’s a sure bet that as the boys hit town one of their first stops was a barbershop for a bath, shave and a haircut. After being splashed (quite generously) with the barber’s own special mix of Bay Rum, he was ready to hit the saloon and talk to the young ladies who were anxious to sell him drinks. While we can’t do much about the dance hall girls we can bring back that great old-fashioned fragrance – Bay Rum! Genuine Ogallala Bay Rum is simply the best you’ll find!

A final note on this product. Never judge a cologne (any of em…not just ours) by the way it smells in the bottle. There are variables involved. How it smells on YOU after a little while is one of em. Another in our particular case is that several guys have noted that it seems to “mellow” on them after a few minutes and takes on a totally different aroma than what they sniff when they remove the cap.