We are an authorized vendor of Genuine Ogallala Bay Rum Toiletry Co.

Thank you for shopping with us today! If you need any assistance or have any questions, please feel free to call us at 800-426-3179 or send us an email to info@bayrum-aftershave.com.

Save on selected products while supplies last.

Click here to shop our Specials for discounted products.

Please note that automatic discounts will only be applied using the link above.

Thank you for being a valued customer!

Get a FREE 2 oz travel-size bottle of Genuine Ogallala Bay Rum Aftershave or Cologne when your subtotal is greater than $50.00 before shipping.

Gifts will not show in the shopping cart but will be included with qualifying orders. 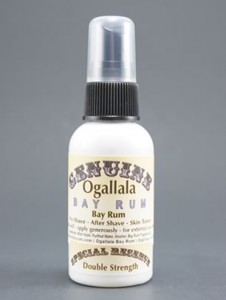 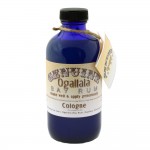 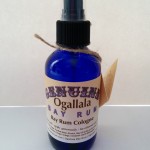 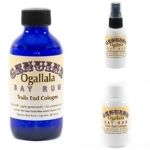 With all of our colognes and aftershaves, it is very important to shake the bottle well before each use as separation of natural oils is to be expected. The double-strength versions come with an additional label on the tag that reads: “Warning! Contents are potent. Not for sissies!”

A final note on this product

Never judge a cologne (any of em…not just ours) by the way it smells in the bottle. There are variables involved. How it smells on YOU after a little while is one of em. Another in our particular case is that several guys have noted that it seems to “mellow” on them after a few minutes and takes on a totally different aroma than what they sniff when they remove the cap.