The cologne is our premium product. While you can also use it as aftershave, some have found it a mite strong for that purpose, so the aftershave line was also added.  Please understand the aftershave is not just a thinned down version of the cologne. They are totally separate products…but with an underlying similar scent. Both have been very favorably received by bay rum connoisseurs!  Now as strong as the cologne is, we had requests for an even stronger version!  So we also offer the Special Reserve Double Strength version, but we honestly recommend you start with the regular version until you have given it a try. 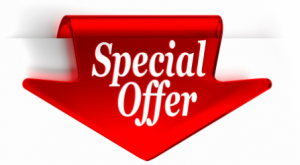 Get a FREE 2 oz travel size bottle of Genuine Ogallala Bay Rum Aftershave or Cologne when your subtotal is greater than $50.00 before shipping.